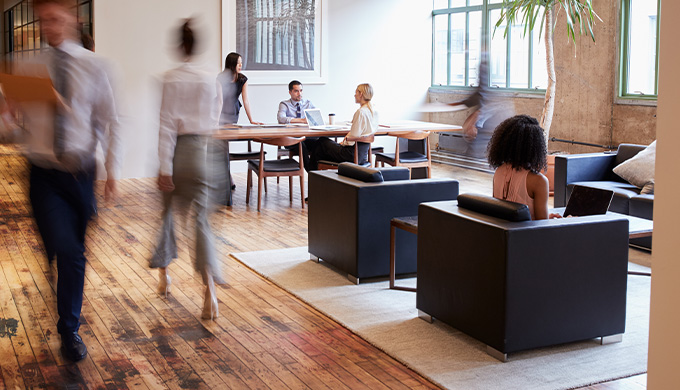 Reinvest returns in Marketable Securities through our custodial services until your next alternative.

Don't Pay Yourself a Salary Out of Your IRA LLC; Learn Why 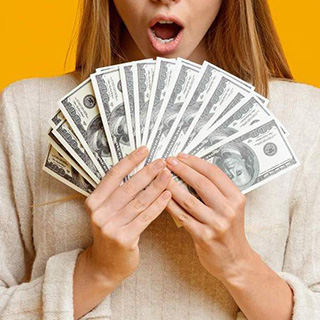 When it comes to investing, if you hear of an opportunity that sounds too good to be true, it probably is. That’s why, at Pacific Premier Trust, we work to address fraudulent or misleading claims we see regarding self-directed IRAs.

One misleading claim that tends to pop up time and again is the idea that you can set up a limited liability company (LLC) in your IRA that will allow you to pay yourself a salary.

This claim gains traction because part of it is true. Opening an LLC through your IRA is perfectly legal. Doing so was established in the 1996 Tax Court case entitled Swanson versus the Commissioner (commonly referred to as the Swanson case).

But paying yourself a salary from that IRA LLC is not, and that was made clear in a 2013 tax court case: Ellis v. Commissioner, Tax Court Memo 2013-245.

Here’s a breakdown of the Ellis case:

To understand why that third action – Mr. Ellis paying himself a salary – crossed a line, it helps to know that the IRS and the Department of Labor are both opposed to any attempt by an individual to withdraw funds from his or her IRA before retirement. Their sentiments are well known in the tax courts as well.

Over the years, investors have attempted to work around the rules to find a creative way to tap their IRAs without facing taxes or penalties. These methods, when discovered, have essentially received unfavorable court rulings.

In the case of Mr. Ellis, he attempted to rely on an exception to the rules regarding payments from IRAs to IRA owners. The argument was that the salary was not considered a prohibited transaction under the reasonable compensation exception (IRC § 4975 (d)(10)). However, the tax court ruled against him on the basis that the exemption applies to compensation paid from the IRA, whereas his salary was actual compensation from the LLC.

For those of us who study prohibited transaction rules, this was not a surprising outcome. Courts tend to act when they feel that individuals are violating the “intent” of the rules (see the Rollins tax court case).

Mr. Ellis likely could have avoided these violations by creating the business and hiring unrelated persons to operate it. His IRA could have received 98% of the benefits through dividends and capital gains. But Mr. Ellis tried to have his cake and eat it, too, by paying himself a salary from his IRA LLC.

The Bottom Line of the Ellis Case

The tax court said it was ok that an IRA and a partner invested to form a new company. It was also fine for the IRA owner to manage that company. But the courts do not want investors to get creative with their retirement accounts. By paying himself a salary from the LLC in his IRA, Mr. Ellis violated what the courts have long frowned upon: Individuals’ attempts to transfer their retirement assets, through a salary or otherwise, to themselves before retirement.

As a result, the Ellis IRA lost its tax-favored status, and the entire $321,366.25 that Mr. Ellis converted from a 401(k) and deposited into the IRA was counted as taxable income for 2005. Terry and Sheila then faced a 10% tax for taking an early distribution from their IRA, Terry was subject to an additional 10% tax because he was not 59½ at the time of the distribution, and Terry and Sheila were required to pay a underpayment penalty for the tax year 2005.

This Blog does not provide investment, tax, or legal advice nor does it evaluate, recommend or endorse any advisory firm or investment vehicle. Investments are not FDIC insured and are subject to risk, including the loss of principal.

Pacific Premier Trust (formerly PENSCO Trust Company) performs the duties of an independent custodian of assets for self-directed individual and business retirement accounts and does not provide investment advice, sell investments or offer any tax or legal advice. Clients or potential clients are advised to perform their own due diligence in choosing any investment opportunity as well as selecting any professional to assist them with an investment opportunity. Alternative investments are not FDIC insured and are subject to risk, including loss of principal. Pacific Premier Trust is not affiliated with any financial professional, investment, investment sponsor, or investment, tax or legal advisor.

NOT FDIC-INSURED | NO BANK GUARANTEE | MAY LOSE VALUE

Back to News & Media